Recent talk about how to test traps on a multi-band antenna got me thinking about the venerable “grid dip meter”.  After a VOM and antenna analyzer, a dip meter is one of the most useful instruments you might think of acquiring for your ham shack, especially if you like to experiment and trouble-shoot. 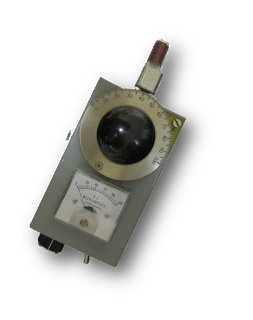 Of course, the term “grid dip” is obsolete as it refers to the earliest version of the instrument which used vacuum tubes whose grid current dips when its L-C circuit is coupled to an external resonant circuit.  The idea is that if you wish to measure the resonant frequency of a tuned circuit, you put the meter near to the circuit under test so the coils are inductively coupled and note the frequency at which the meter shows a dip. Simple!  Nowadays, of course, solid state circuits replace the vacuum tube oscillator.
Only problem is that these instruments are not, by nature, very accurate so the exercise can often lead you in the right direction but may not be sufficiently precise for your needs.  This was my situation circa 1972  when I was constructing a 5-band single conversion HF receiver as part of my aspiration to have a 100% home brew station (I never actually got there) but I had no way of aligning it. In fact, the receiver appeared to work but I couldn’t hear any signals where they were supposed to be.  The receiver had a 9 MHz IF and utilized a 9 MHz SSB crystal SSB filter, which was somewhat of a departure from the conventional design in those days.  In order to tune the amateur bands, the 5-5.5 MHz  signal from the VFO was mixed with a band switched crystal controlled oscillator to create the 9 MHz IF. 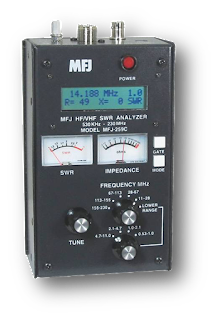 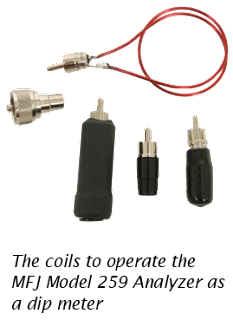 Along came a circuit in QST that described a “crystal calibrated solid state dip meter” – just the ticket for me.  A crystal is nothing more than a physical manifestation of a resonant circuit as the crystal oscillates at a unique frequency (plus harmonics).  This interested me because  I had a variety of crystals on hand.  I could calibrate with both the crystal’s fundamental frequency and several of its harmonics. 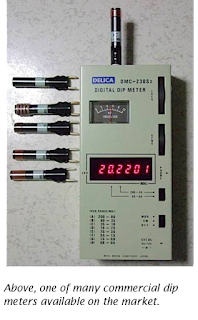 I suspected the VFO in my receiver was not tuning exactly 5.0-5.5 MHz as designed.  This turned out to be the case, and by calibrating the meter with my supply of crystals to create an accurate calibration curve, my home-made dip meter was sufficiently accurate that I could adjust the L-C circuit and – voila! – I could now bring in the ham bands.

After the receiver, I went on to construct an electronic CW keyer, then a 2-band 20/80 m transmitter using the same fundamental concepts as the receiver but, alas, this last project was never completed.  By the mid 1970’s it was apparent that tube gear was on the way out, so I abandoned the projects and the parts fill my junk box.  Nowadays, calibrating the grid dip meter would be done a different way… just listen for the oscillator signal on your receiver to determine its frequency.  But the usefulness of a dip meter has not changed.  It will tell you the resonant frequency of an L-C circuit and, if the L value is known, it will tell you what the C value is (or vice versa) by simple formula which relates the 3 variables in the formula below. 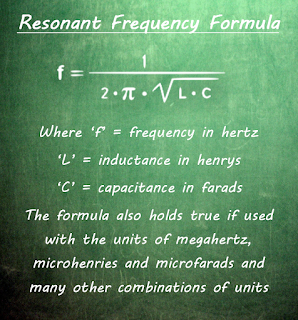 Over 70 Pages Of Projects, News, Views and Reviews...  Amateur Radio News from the South West corner of Canada and elsewhere. You will f... 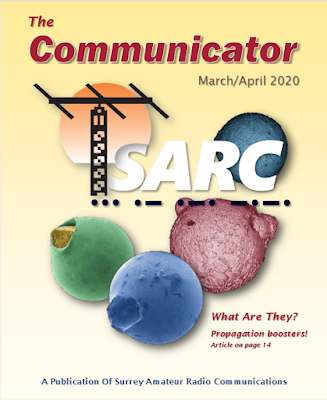