...said that it will revolutionize communications

In a radical new development, Horace Blink MY2EAR has developed a new multi-band transceiver that can tune both upper and lower sidebands simultaneously. 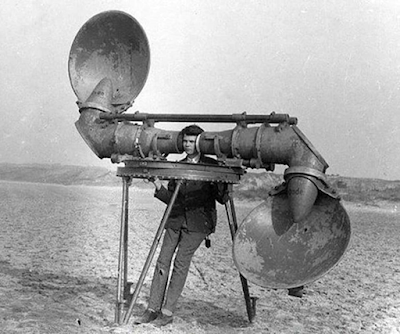 Horace is shown in a local park demonstrating the device and the 360 degree rotatable platform on which it is built. He told ‘The Communicator’ that the next step before large scale production is finding a method to use it indoors as he has experienced numbness in his extremities during foul weather use.

Come show us yours...  Many Amateur Radio licensees have home stations where the hobby is practiced for fun, contacting similar stations ... 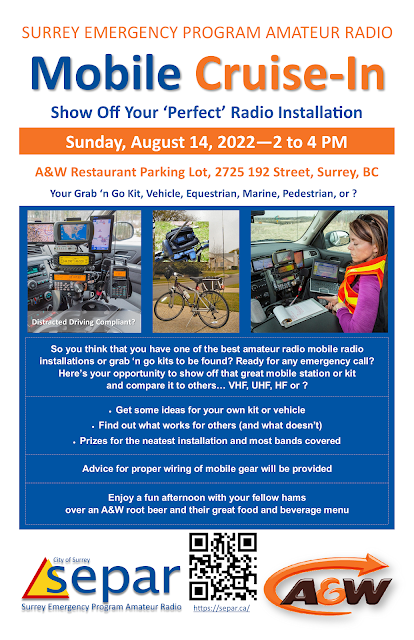